Handheld Stretchwrap is a polythene film which is stretched into place around pallet or bundle creating an ‘elasticated bandage’ effect with a strong hold, which forms an effective way to secure your palletised goods. It is water resistant, and protects against dust and dirt.

Blown Hand Stretchwrap is a good all round general purpose film. It is commonly used in warehouses, typically used for heavier, irregular loads due to its tear and puncture resistant film. It also features an adhesive coating on both sides to ensure a stable load. 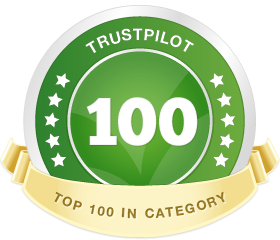 Before you shop online for packaging materials, read what our customers are saying right now...